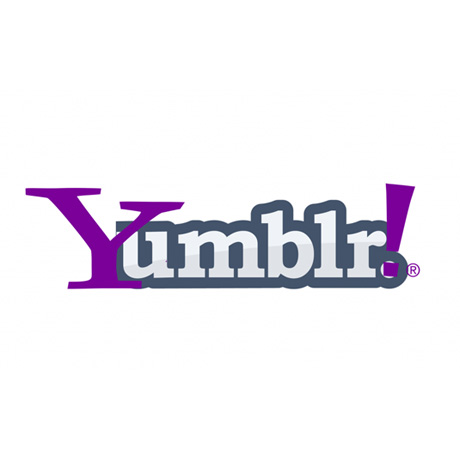 The recent acquisition of Tumblr by Yahoo has sent a wave of uncertainty especially for the large number of digital millennials who have called the site their home on the web. Tumblr — founded by high school dropout, David Karp, in 2007 – is one of the fastest growing media networks in the world and claims 108 million blogs that reach 44 million U.S. citizens and 134 million people globally, according to the New York Times. Among these users are netizens who are teens to the 20-somethings who perceive Yahoo as old and out of touch. Many have reacted to this news by migrating in the thousands to WordPress. Many WordPress theme designs have been inspired by Tumblr – does this mean that Tumblr fans will gravitate towards the familiar and won’t feel out of place in their new found home?

According to Matt Mullenweg,

The relationship between WordPress and Tumblr has always been pretty friendly: Tumblr’s own blog used to be on WP, WordPress.com supports Tumblr as a Publicize option alongside Twitter and Facebook, our Akismet team sends them daily emails of splogs on the service, and there’s healthy import and export traffic both ways. (Imports have actually spiked on the rumors even though it’s Sunday: normally we import 400-600 posts an hour from Tumblr, last hour it was over 72,000.)

Yahoo! chief Marissa Mayer, on the other hand, pledges not to screw things up:

“Per the agreement and our promise not to screw it up,” Yahoo says in its press release, “Tumblr will be independently operated as a separate business.”

In its attempt to be young and relevant, will this “cool” move by Yahoo reverse the company’s slide? Can it successfully integrate its systems and culture on Tumblr without alienating its customers? What about its impact on WordPress? Is the exodus to WordPress simply a knee-jerk reaction or do you foresee a long-term effect?

What are your thoughts? Join the watercooler discussion.