A Word from the Founder – Matt Mullenweg 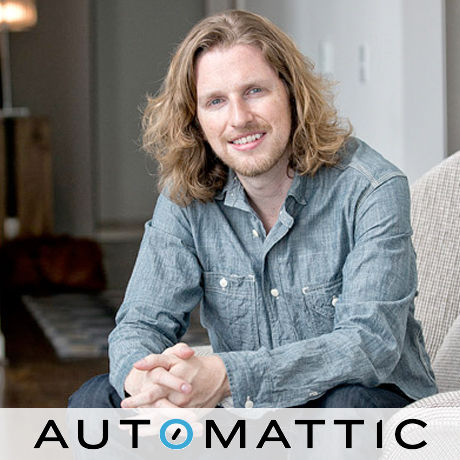 Here are some of the interesting points that came up in a recent extended interview J.J. Colao of Forbes.com did with WordPress Founder and CEO Matt Mullenweg. Talking points were shared on WordPress releases, market share, funding, revenue sources, mobile, and other interesting insights about the future of WordPress and Automattic.

Mullenweg’s aggressive and visionary approach to delivering a product that is open, diverse, and which can be widely adopted by tens or thousands or millions of users is not an easy task. But then again, to quote his own words, “I didn’t sign up for easy.” Here’s to an exciting WordPress future for the world wide web.

Check out the complete transcript of the interview on Forbes.com