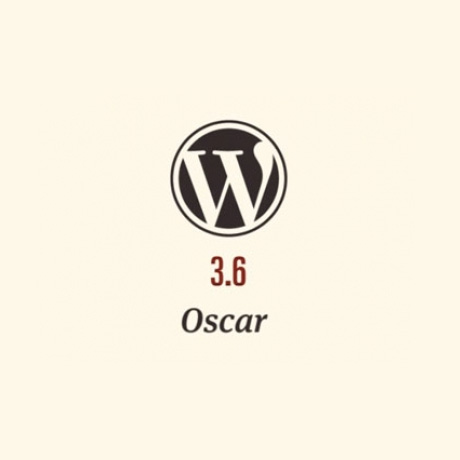 Oscar is out of the can! No, it’s not a trash can and Oscar ain’t grouchy either. Named in honor of the great jazz pianist Oscar Peterson, WordPress 3.6 Oscar is out of beta and has been officially released premiered with a cool video to go along with it. Matt Mullenweg introduced the latest version in WordCamp San Francisco and along with several other announcements. Versions 3.7 and 3.8 are close on its heels too with a tentative fall and end of the year release together with a book in the offing. It can only get better.

Here are some of the highlights of WordPress 3.6 Oscar to get excited about:

Matt Mullenweg mentioned that the first chapter of WordPress The Book – a book about the history of WordPress – is currently being written in Github similar to the way the software itself started. They’ve also been working on security and stability features He also announced a developer resource dedicated to WordPress developers (developer.wordpress.org). He also mentioned the work they were currently doing on the MP6 plugin project and the development of WordPress 3.7 and 3.8 aiming for smaller teams, quicker iterations, less bottlenecks, and temporary hooks. In WordPress 3.7, all developments will be done as independent units or plugins while in WordPress 3.8 is targeted for release in December 2013. WordPress 3.8 will be similar to the 3.7 model. Another target is the release of Twenty Fourteen theme before 2014.

Matt also mentioned that there was a 96% attrition rate on those who start a blog and actually follow through (wordpress.com data) – a danger that needs to be addressed. The goal is to improve the numbers by next year in line with democratizing publishing on the web. The success of WordPress lies in the fact that the WordPress community is and has always been actively committed and involved in improving this open source software even after a decade later. 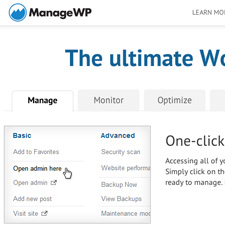 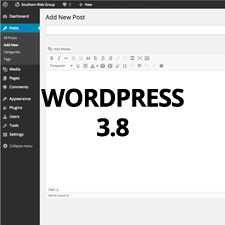