written by aext on December 8, 2009 in Resources with 2 comments
← older posts newer posts →

I took the Topsy retweet button and jQuery-fied it, then added the “Who” part to it using the awesome Topsy API. to create this fancy share count button for your stories on twitter.

The Who part is about attributing the people who tweet your story by showing their Twitter pictures inside the retweet button. TopsyÂ  keeps a complete history about Twitter trackbacks of your links which I utilized in another jQuery plugin and inspired me with this idea.

Go to my plugin homepage for demos and more details.
More Details 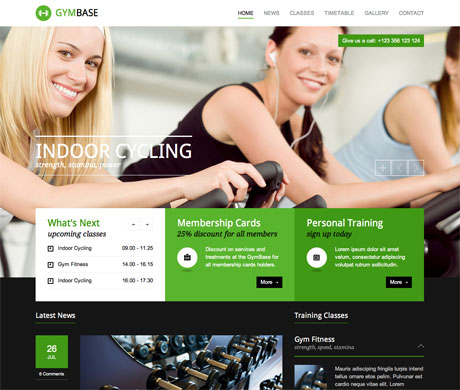 Lazy Loading Video To Speed Up Your Web Page