Understanding the Controls of your DSLR

written by aext on January 12, 2012 in Articles and Freelance & Business with one Comment
← older posts newer posts → 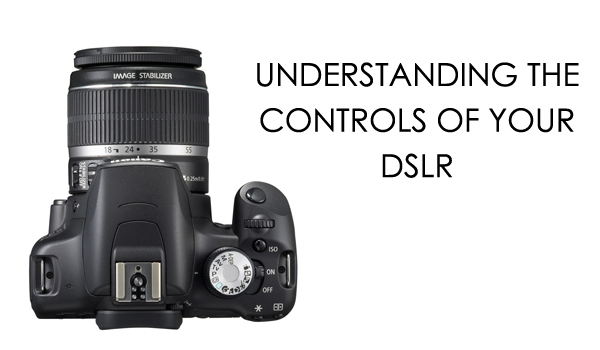 Let’s see what is meant by DSLR, before entering into the concept of understanding the controls of DSLR. What is DSLR? DSLR is a digital single-lens reflex camera, which comes within the foremost priority for any serious photographer.

Be it shooting film or digital, a photographer is satisfied with no less than a DSLR. It is not so that other lens cameras are not used but among the so called serious photography, if we compare between the usage of DSLR and the other lens camera used, the percentage of former usage is much ahead than the latter. Other than DSLR, there are cameras having SLR-like lens which are popularly used as well after real SLR cameras. Few advantages of DSLR cameras that has a great step in making it popular among its users:

After going through the features of DSLR, its advantages and its disadvantages, let’s understand the controls of DSLR and how to master these controls in detail. Here are the basic controls common to almost all DSLRs:

Let’s now look into the details of the controls of your DSLR which you use for everyday shooting:

The DSLRs usually have different shutter and aperture controls that can be easily adjusted unless the camera is put in fully automated exposure mode.

Here are few other programmed modes available in a DSLR:

Portrait: This allows capturing the portrait image with clarity leaving the background out of focus.

Night: This allows filling in ambient light in the background when flash is used.

Night portrait: It allows backgrounds to not sink into inky blackness.

Beach/Snow: It allows to over exposing a scene to over compensate in very bright settings.

Sports: It allows capturing fast moving subjects in the center of frame.

These were the controls of DSLR, an understanding of which allows you to understand photography in depth and thus allowing you to avail your DSLR controls at its best. 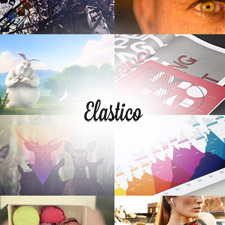 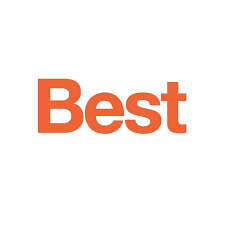 Best Theme By Your Friends At BloggingExperiment.com

One Response to “Understanding the Controls of your DSLR”