The Secret to Networking with A-Listers 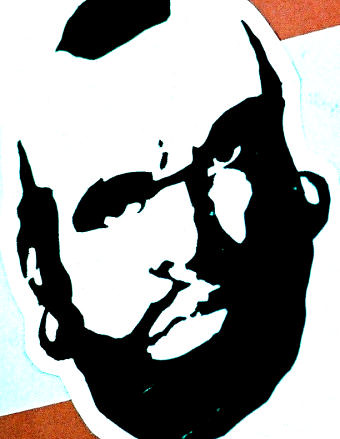 credit: boskizziThere are few phrases in the blogosphere that are surrounded by as much controversy as the words “A-list bloggers.” Some people love them, some hate them, many strive to join their ranks, and others deny they even exist. Whatever category you fall into, I’m going to ask you to set aside that controversy for just a few moments. I’d like us all to agree that in the contest of this post, when I say A-listers, I don’t mean the team that rode around in a van and pitied the fools. I simply mean high profile bloggers; people like Shoemoney, John Chow, and Darren Rowse.

Being able to network with bloggers like this will provide a huge boost to any blog, and there’s a secret to doing it successfully.Since I started my Blogging Experiment, just over 7 months ago, I’ve been lucky enough to land a guest posting gig on ZenHabits.net, be featured on both JohnChow.com and Problogger.net, and exchange emails and tweets with a handful of A-list bloggers.

I say all this not to pat myself on the back or try to impress you. I’m simply trying to convey the fact that I’ve been fortunate enough to deal with several people that would make most bloggers’ A-List. So what’s secret do I know that many bloggers seem to miss?

That’s it. That’s all there is to it. Now don’t get me wrong, Darren and the rest of the A-list are all incredibly successful bloggers and they certainly all embody the type of blogging success we should aspire to. However, I can’t tell you the number of times I’ve come across a blogger that references A-listers as near deities! The truth is, they’re people just like you and me. Ok, probably much busier people, but people none the less. I once asked guest poster extraordinaire, Muhammad Saleem, how he managed to land so many gigs on so many high profile sites (Problogger, Copyblogger, Read Write Web, Search Engine Land, etc). You know what his response was?

Many of you were probably hoping for something elaborate and secret after reading the title of this post but it really is that simple. So, if you have an idea, a question, want to guest post, or would like to interview an A-lister, try asking. Sure your email will be one of probably thousands they get but when you do get a response, I bet you’ll be surprised by how gracious and down to earth it seems. I’ll go into more detail and offer some practical tips and ways to apply this knowledge in part two tomorrow, but really it all stems from this one simple fact. A-list bloggers are people, and what’s more, they’ve almost all been in the very same position you find yourself in right now. 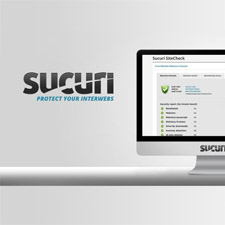 Secure Your Interwebs With Sucuri

11 Responses to “The Secret to Networking with A-Listers”