The One “Advanced” SEO Technique That Does NOT Work

written by BlogEx on May 5, 2009 in Blog Optimization and Make Money Online and SEO with 21 comments
← older posts newer posts →

A Note From StomperNet…

Things in the SEO world are constantly changing – but the folks over at StomperNet make it a point to stay on the cutting edge of SEO. Which is why I want you to watch this important free video.

This new video is from Leslie Rohde. If you don’t know who Leslie is, let me just give you the quick description: In 2002, Leslie was the very first person to advance the idea that Search Rankings could be affected by using the text in links that point to a page.

Since he’s an SEO Engineer, and a StomperNet Faculty Member, I know this video is going to cause trouble. Lots of trouble. LSI has been the “buzz” word for years, and in one fell swoop, Leslie basically shows you why that notion is garbage and how 80+% of the so-called experts have gotten it wrong.

LSI stands for “Latent Semantic Indexing,” and in 2006, Google filed a whole bunch of patents that led a LOT of SEO folks to believe that LSI was in FULL FORCE and EFFECT at Google.

(Too bad NONE of those patents were actually about LSI – they just LOOKED like they were.)

In this video, Leslie will PROVE to you that LSI is NOT having any effect on your Search Rankings. Which means, if you’ve been struggling to get Rankings on Google because you’ve been chasing LSI – STOP.

Do this instead. Leslie is going to talk about an SEO Strategy that you ARE going to want to know about…

Yes, this New Video marks the beginning of the SIXTH series of StomperNet’s famous Going Natural Videos. (I heard a rumor they’re re-opening their awesome Stomping the Search Engines 2 and Net Effect Journal for just $1!)

If you want to stop wasting time on SEO and only getting mediocre rankings, then you need to watch this video – more SEO Video Goodness from StomperNet.

P.S. You’re not gonna like the ending. But you really should opt in and see the 2nd part of the video. And if you opt-in, they’ll also send you a 7-part report from Jerry West called The 7 Deadly SEO Mistakes. As an affiliate myself, this targeted report for affiliate marketers looking to rank their sites organically is incredibly helpful!

StomperNet KNOWS SEO. I think they want to prove it to you.

Personal Experience: I am currently one of Clickbank’s top 100 clients (as an affiliate) thanks in part to the training I received from StomperNet (I’m a proud Stomper alumni). You need to at least watch their free content because it’s better than almost any paid SEO training you can find today. It’s beyond current, it’s the techniques SEO experts will be talking about in 2010 as “ground breaking.”

Every time I watch one of their free videos I learn something, and that’s what they want. Watch the video, and let me know what you think. I, for one, am going to completely shift my SEO focus thanks to this free video series. 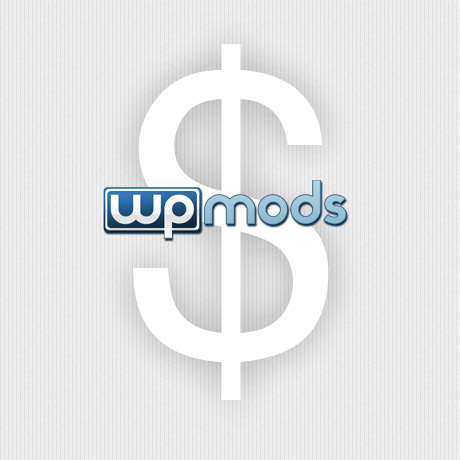