written by aext on March 1, 2010 in Tools and Web Design and Web Development with 130 comments
← older posts newer posts →

In 1996, Macromedia released their product called Macromedia Flash which is a vector-based animation platform. With Flash, web designers were now able to create animations using a timeline and vector design tools as a video. Furthermore, Flash was and still is a great solution for web designers to provide visitors smooth view in such small file size. The only thing that web surfers need to enjoy the sites using flash is to install Macromedia Flash Player.

However, with the arrival of JavaScript in 1997, there has been a war between Flash and JavaScript because Flash was afraid JavaScript would one day replace them with all the animation it supports. Why? Because a ton of JavaScript frameworks are becoming increasingly popular as a result of their high scalability, performance and usability. Some include jQuery, MooTools, script.aculo.us, Prototype, among others but especially jQuery, as of late.

jQuery is a fast and concise JavaScript Library that simplifies HTML document traversing, event handling, animating, and AJAX interactions for rapid web development. Although you may have enough Javascript skills to build your own Javascript code, using jQuery instead of can simplify the process (think hundreds of lines vs. a few lines of jQuery). Furthermore, there are thousands of plugins for jQuery published and large community support for this project. jQuery deserves being the heaviest competitor with Flash.

Why should we use jQuery instead of Flash

There are a bulk of differences regarding the benefits and disadvantages between these two guys, but in this article, we just list some their most important features.

First, in order to build an application using jQuery, you don’t have to purchase anything, but with Flash you have to buy Flash software to do the encoding. And Flash software could cost you $699 and no less than $199 to upgrade from older versions. jQuery and most other JavaScript frameworks cost you nothing to use (some jQuery plugins are not free for commercial usage). At this point, jQuery wins! 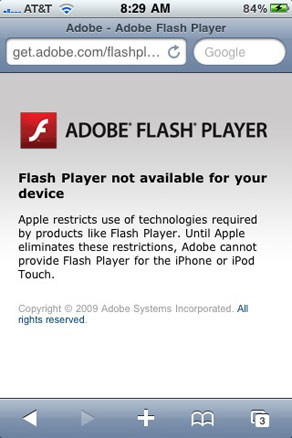 The second and the most problem with Flash is it isn’t available on the iPhone, and many other mobile devices. According to Adobe, 98 percent of desktop computers and laptops currently support Flash, but the truth is it’s not compatible with all browsers including those on the iPhone, iPad and cell phones. Unlike Flash, jQuery supports screen reader accessibility. By using accDND (a jQuery plugin), we can enable keyboard and screen reader which is an accessible drag & drop functionality plugin for jQuery. jQuery wins again!.

In the next comparison, we’ll consider using jQuery instead of Flash in its customization. jQuery and other JavaScript frameworks are built for easy development and customization.

Although jQuery wins Flash in some angles of problem, it cannot fully replace Flash in use. Where Flash fully supports 3D capabilities and many extensive features for object animation, jQuery is limited. Furthermore, jQuery UI is nothing compared with Flash’s built-in UI – That’s one reason for Flash’s price tag. Besides this, we get problems with proper font display. We can use any fonts on the web with Flash, but we cannot do the same with JavaScript, although we have a ton of tools and services available to help us to embed fonts in HTML page.

One other area to look at is video. This is where HTML5 comes into the picture — which is a completely different post in and of itself.

In most cases, though, jQuery can do better than Flash. From here, we’ll round up some tutorials and jQuery plugins that are simply awesome. Each of these teaches how to get a desired “Flash” effect, but with jQuery instead.

Building an interactive map with jQuery instead of Flash

This tutorial helps you build an interactive map with jQuery instead of Flash. It helps you build the markup for the maps and a couple of jQuery functions to make it all work. It’ll be an interactive map that shows some information and the location of the various Marine Science outposts across the state. Information of the the locations are represented by dots, and clicking them, will display an info box.

Using pure jQuery, we can make an animated sharing bar which will enable your website visitors to share posts on a number of social networks. It runs smoothly on all browser versions.

Crafting an Animated Postcard With jQuery

Learn the basics of setting up a continuous animation with an illustrated postcard which Flash usually does. This tutorial is a good one for you to learn how to work with animation loop in jQuery and the easing plugin.

A tutorial on CSS-tricks to create an incredible animated cartoon robot. It was created by layering several empty divs over each other with transparent PNGs as background images. This effect simulates a faux 3D animated background dubbed the â€œparallax effectâ€ originating from old-school side scrolling video games. This is one of the best examples of where jQuery is replacing Flash. 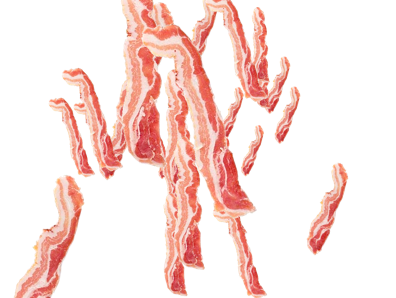 In this tutorial, you will be inspired with the camera effect. The tutorial runs multiple animations (of arbitrary duration) at the same time, queues animations and even animates complex properties like colors or clipping rectangles.

A Colorful Clock With CSS & jQuery

Here’s a colorful clock created with jQuery and CSS only. This is really an interesting post to check out. It’s not a tutorial about the jQuery animate() function, but the jQuery helps CSS animation property works correctly. I highly recommend checking out all of the Tutorialzine Tutorials for jQuery inspiration. 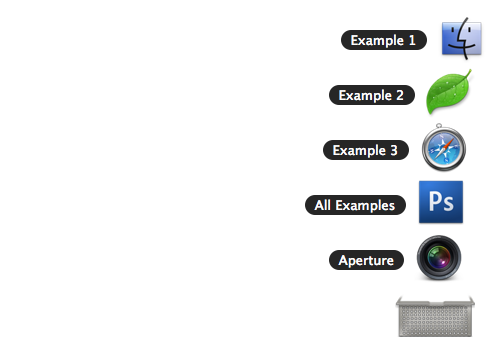 A sexy menu created using jQuery and CSS with OS X style docks and stacks navigation. It’s super lightweight (~1kb) and is a really creative “outside the box” method of navigation for a website. It might be a little awkward having the navigation in the bottom right or left of the browser window but it would certainly be creative and saves lots of space.

Transform:rotate is a new feature of CSS3 which lets you rotate HTML elements. This tutorial will help you create an awesome “tick tock” clock that animates very smoothly. The jQuery code in this tutorial helps the clock get correct time information then inject all the CSS3 style for each element.

Making a 3D Engine in jQuery

Here they create a 3D engine that will allow us to create shapes simply by creating an array of points. This engine will have a Camera, a Scene and an Object. Perfect 3D cube in jQuery!

An excellent tutorial features an impressive animation effect of cartoon-ish smoke which animates from factory smoke stacks. This tutorial provides a configurable jQuery plugin with instructions based on blog’s header of the author, so that you may create a similar animation effect for your website. 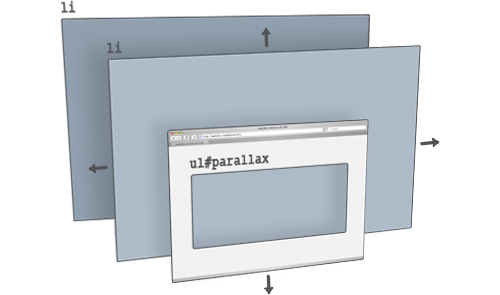 jParallax is a jQuery plugin that allows animation of simple parallax animations by animating the background-position of <div> elements. 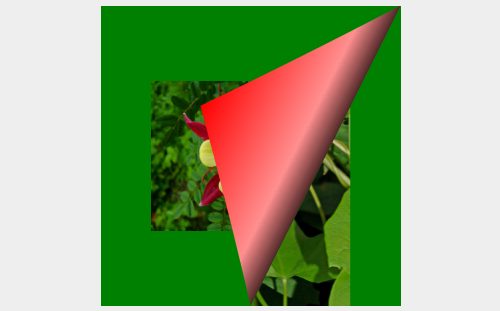 Create page flip using jQuery plugin instead of Flash. This plugins is useful for us to create the page flip effect that can be used in flipping page of a book. It could be a great idea for a comic book web site.

Another great jQuery plugin which lets you share in the beauty of the page fold. Remember in the past, we always use Flash to create this effect for ad slot. Today, forget Flash and try it with jQuery. Everything is the same except you’re not relying on Flash, guys!

This is really a nightmare with Flash because jQuery does it perfectly and even better than Flash does. There are a bulk of jQuery Slider Plugins out there, but Easy Slider is arguably the best one with a lot of features and options.

This is another awesome jQuery slider that comes with cool features. AnythingSlider is a plugin that was built to make implementing it and customizing it much easier than other plugins.

Reel is a jQuery plugin which takes an image tag and makes it a live “projection” of pre-built animation frames sequence. Its aim is to provide a 360Â° view of something or someplace. It’s a great alternative to widely used Flash techniques. 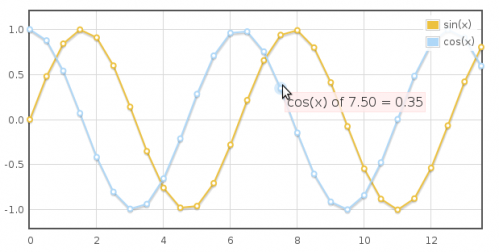 Although jQuery is a powerful JavaScript framework that can build many flash-like effects, it cannot fully replace Flash. However, jQuery is the stepping stone, helping bring the web closer to HTML5 and wider use of frameworks like Cappuccino (among others) for building non-reliant web applications.

If we are missing anything here, feel free to drop your line to make a friendly conversation. Any comment or suggestion is appreciated! What do you think? Will Flash last past this next decade?

What CSS3 Can Do For You: Animation and 3D effects

What CSS3 Can Do For You: Streamlining Buttons and Imagery Transitions