A Difficult Decision – BloggingExperiment.com For Sale

The title of this post will probably shock more than a few of you and to be honest, it’s not an easy post to write. However, as the title suggests, I’ve decided to place BloggingExperiment.com up for sale. 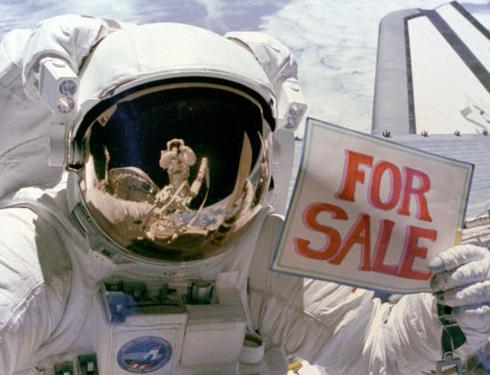 The question of “Why?” immediately springs to mind and it’s a difficult one to answer. I’ve enjoyed blogging here for the last 8 months or so and the income level has exceeded many people’s expectations. For an 8 month old blog to have 900+ RSS subscribers, and bring in thousands of dollars per month, I think everyone would agree it’s been very successful. However, despite that success, I no longer think my time is best spent on this site. I have met amazing people and have learned an incredible amount during this experiment and in the end, that’s actually why I decided to sell. I’ve got two new projects currently in the works that evolved out of this experiment and unfortunately, I just don’t have the time or resources to go around.

When I set out on this journey my goal was to discover whether or not an average guy could launch a blog and turn it into a source of a full time income over the course of a year. Many of you will probably look at the sale of this site as the end of that experiment or think that it has failed. While I can certainly understand that sentiment, I would strongly disagree. In just under 8 months I have created a blog that is worth a significant amount of money. Exactly how much will be determined by the auction. But, if I then leverage the income from the sale of this blog, into something that is able to generate a full time income for myself, would that not make the experiment a success?

It’s absolutely not the path that I would have expected to take with this blog, but I’ve found things rarely turn out how I predict (just look at my March Madness Brackets for further evidence of that). Granted, I won’t have gotten this blog to JohnChow.com levels of income, but there is certainly more than one way to skin a cat. I’ve spent a lot of time lately agonizing over this decision and I feel strongly that this is the best way to reach my goal of a full time income online.

The auction lasts for 7 days and if the reserve is not met, I’ll continue to post. Until that time, things will proceed as normal. I’m working on another installment of the Lessons on Blogging series and we’ve got another useful WordPress Wednesdays post coming up as well. And, as always, please feel free to weigh in with your comments below and let me know what you think of my decision.

Update: The blog has indeed been sold. I can’t disclose specifics but the final closing price was into the 5 figures. And, best of all, I’ll be staying around to post for the next several weeks. So don’t go anywhere, you’ll still be reading the same quality content you’ve come to expect here on BloggingExperiment.com!

49 Responses to “A Difficult Decision – BloggingExperiment.com For Sale”